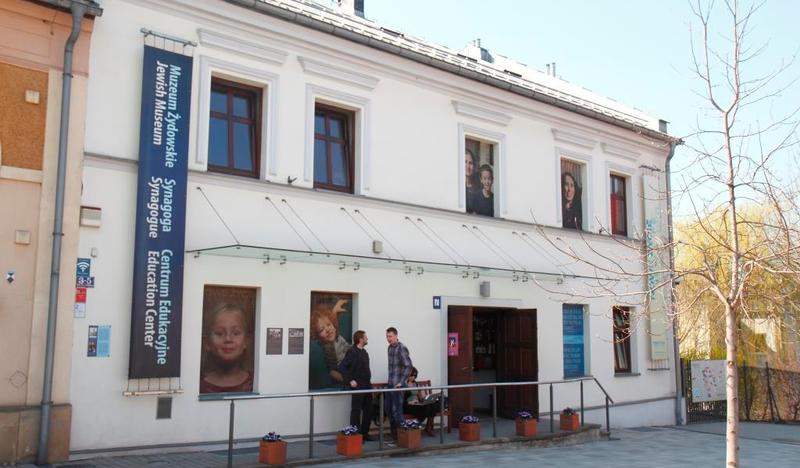 The firstinformation about the Jewish settlement in Oświęcim come from the 16thcentury. Back then, the Oświęcim Jews built a wooden synagogue and in the followingcentury the cemetery was founded. The Jews living in Oświęcim specialised inproduction of mineral water and alcohols. The Jakob Haberfeld’s Vodka andLiqueur Bottling Plant became famous in the area. The rich religious life was developing,which was evidenced by the opening of the Great Synagogue in Oświęcim and creatingsmall prayer houses such as those of the Khevre Loymdei Mishnayos brotherhoodstudying the Talmud. Also,political novelties significantly influenced the Jewish community in Oświęcim. Zionistand workers’ parties as well as youth organisations were set up, the Orthodoxy developed.The variety of this world, as in other cities of Małopolska, has been destroyedby the outbreak of World War II. The Holocaust in a special way left its stigmaon Oświęcim due to the fact that the Nazis had located there the German Auschwitz-BirkenauCamp Complex, the place of the mass extermination of the Jews from all overEurope. A small group of the Oświęcim Jews who had returned to the town afterWorld War II, emigrated almost completely. However, since 2000, the synagoguein Oświęcim has been open again, together with the adjacent Jewish Educational Centre.
Author: Comarch 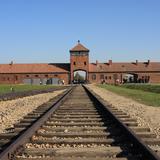 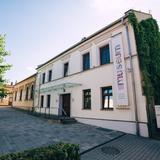 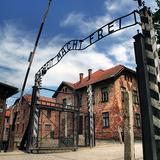 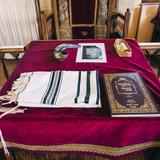 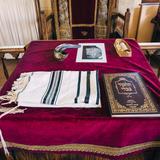