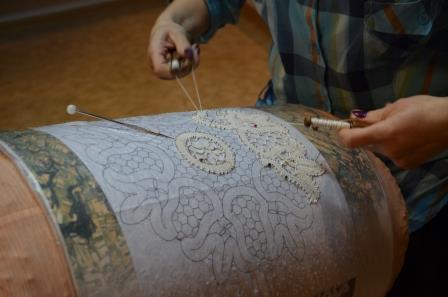 Thanks to the Małopolska Traditional Craft Route, you can follow the trail of old crafts, while at the same time visiting numerous interesting places, often situated away from popular tourist routes. Meeting interesting people, whose real passion are secrets of crafts passed from generation to generation, is one of the route’s attractions. The route leads through 130 towns and to the workshops of 200 craftsmen.

There are interesting events organised in many places along the route. It is worth visiting the manor of the Zieleniewski family during the Garden Festival of Folk Culture and Handicrafts held in June in Trzebinia. At the same time in Stryszawa, the traditional toy making centre, a Folk Toy Celebration takes place. During the Lemko Jeruzalem in Gorlice, folk artists connected with the region inhabited by the Lemkos (Łemkowszczyzna) present their output. The most famous event, not only in Małopolska, is the contest of the Painted Cottage, organized annually at the beginning of June in Zalipie. The contest for the tallest Easter Palm held during the Palm Sunday in Lipnica Murowana is equally popular. Many towns organise summer workshops of traditional crafts.  Every weekend in July, August and September, you can watch rides along the “maziarski” (grease) route from Łosie to Szymbark. In the past, grease and wood-tar production were one of the main sources of income for the Lemko inhabitants of Łosie. They not only produced wood-tar and grease, but also traded it, roaming all over Central Europe on their grease carts. 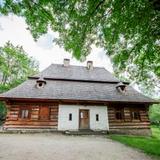 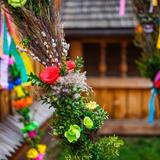 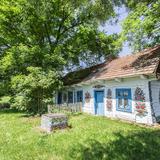 See more Go to Article The buildings in Zalipie